Dare To Be Wild: A Film For Garden Geeks And Eco-Freaks, And Anyone Else Who Has Fond Memories Of A Special Childhood Place

Just in time to help us escape the winter doldrums, writer-director Vivienne De Courcy’s gardener-centric, romantic adventure story, Dare To Be Wild, has been released on all on-demand platforms including iTunes Movies, Comcast Xfinity, Amazon Video, Sony PlayStation, and many more.

For garden geeks like me, this is just the ticket for injecting some much-welcomed color and inspiration into an otherwise grey winter. And for eco-freaks like me, who hope to weave people back into the web of life, the film holds out the promise that there’s a way to touch the souls of those who have become disconnected from the natural world by “making wild nature fashionable.”

In her directorial debut, De Courcy focuses on the importance of humanity’s place in Nature. She hopes, she says, to make films that “positively impact the way we live on planet Earth.” In the opening scenes, young Mary’s father tells her, “Man is Nature, Nature Man; one and the same.” 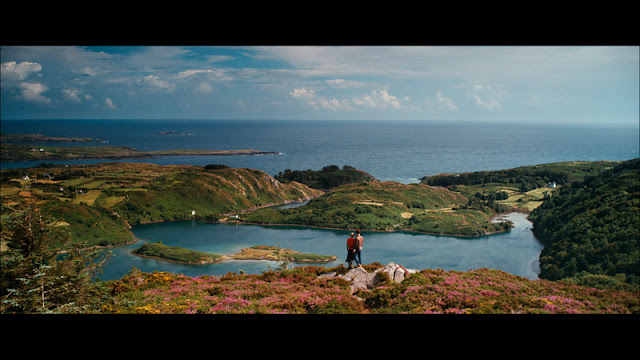 Sweeping vistas of the lush green Irish countryside and the lilting melodies of the soundtrack quickly lured me into the land of fairies. The woodland scenes reminded me not only of my own secret places, but also of the Great Smokies, where I soon learned how easy it was to be charmed into the woods by the Cherokee Little People.

“People travel the world over to visit untouched places of natural beauty, yet modern gardens give little heed to the simplicity and beauty of these environments…those special places we all must preserve and protect, each in his own way, before they are lost forever.”

The Storyline
Sprite-like Mary Reynolds (played by Emma Greenwell) grew up with a strong affinity for the environment and a belief that it was her destiny to use her talent as a landscape designer to put environmental issues center stage. Dare To Be Wild is the story of how she was able to sow the seeds of change by challenging the conventions of one of England’s most respected gardening institutions and emerging triumphant.

But smoldering, intense Christy Collard (Tom Hughes), the only person Mary believes capable of supplying the materials for her Celtic Sanctuary and installing it at Chelsea, isn’t interested. He flies off to Ethiopia to work on a passion-project of his own – making the Ethiopian highlands green again.

In a last-ditch effort to convince Christy to help her, Mary brashly sets off for Africa, where she sees first-hand the devastation caused by over-grazing and deforestation. She throws herself into Christy’s oasis-building mission. “We need to make the tree park a place of community, so people will come there to celebrate. Otherwise, who will care for it?” she says. As Christy grows to respect Mary’s Gaia-spirited designs, he finds himself falling in love and planning their future together in Ethiopia.

But, as Mary continues to feel the compulsion of her own destiny, she draws back from Christy emotionally. Now he must prove himself to her, as she has proven herself to him. Nearly out of time, the two return to Ireland, faced by the practicalities of transporting a sheep field, 500 wild plant species, eight 200-year-old hawthorns, and tons of ancient stone wall from Cork to London.

Cheery
Unlike some who have panned Dare To Be Wild as overly sentimental, I thought the movie’s tone flowed along with Mary’s own youthful stream of consciousness, from innocent exuberance and naiveté to brash impulsiveness and arrogance. Campy caricatures of people in the competitive worlds of music and gardening add a humorous note to what could easily have become a heavy-handed sermon about sustainability and climate change.

As someone who wrestles daily with the barriers people have erected to separate us not only from the rest of nature, but also from one another, I appreciate the difficult balancing act this film achieves and how splendid a vehicle film can be for telling evocative stories like this one.

Yet, Powerful
Mary Reynolds speaks often about how her Celtic Sanctuary at Chelsea moved people to tears because it made them remember places that existed when they were young but are gone now. The movie had the same effect on me: Young Mary (Leah Doherty) and I shared a freckled face, red boots, and a tree-shaded path through the woods. My tears celebrate the fact that, many decades later, the trees, the path, and I are still here.

Buy or Rent the DVD on Amazon (PG) 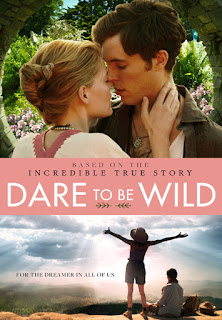 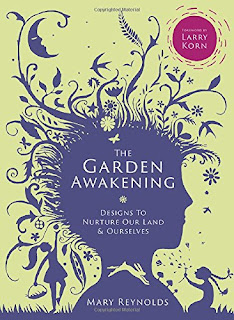 Buy Mary Reynolds’ book here, The Garden Awakening: Designs to Nurture Our Land and Ourselves

Detention Basins: The Good, the Bad, and the Ugly 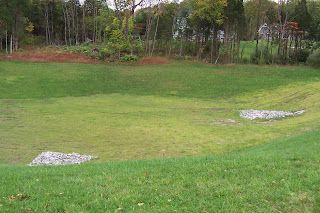 In our area, stormwater sewers that serve housing developments and some businesses empty into the dreaded detention (or retention, or infiltration) basin, a visually hideous engineered method of holding large volumes of water until it can safely disperse to groundwater, natural streams, ponds, etc. (top photo). These are generally grass monocultures or rip rap which, if not properly maintained become weedy, overgrown maintenance nightmares. Suffice it to say that anyone who can get away with not maintaining one will continue to not maintain it. Frequently, the town ends up owning and maintaining such basins, meaning that all the taxpayers pay.
When grass is used as the only groundcover and pesticides and fertilizers are applied, they can contaminate the runoff. Regular mowing of the basins is difficult because of the steep sides and wet floor. This maintenance adds contaminants to the watercourse, as well. Grass basins also attract undesirable wildlife, such as Canada Geese, which pr…
Keep reading 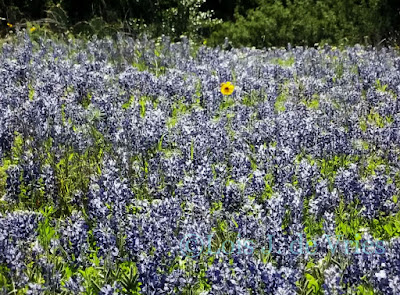 When Alice asks the Cheshire Cat, “Would you tell me, please, which way I ought to go from here?”
He replies,  “That depends a good deal on where you want to get to.”
Lewis Carroll, Alice in Wonderland
In a similar vein, in thinking about how to create a more sustainable garden, you need to first answer the question, "What is sustainable gardening?" (I've done that for you here) and then determine where you want to go.
1. Set a clear objective. Where are you along the road to a more sustainable garden? Do you want to completely revamp how your garden functions? Or tackle just a few small changes that can be done quickly? Perhaps you’ve scoped out a single project that would make a big difference, but it needs to be done in stages. Make sure your choice(s) align with your deepest convictions and abilities; you want this to be a labor of love so that it feels rewarding and fulfilling at the end.
Set a realistic budget based on real-world, written pri…
Keep reading 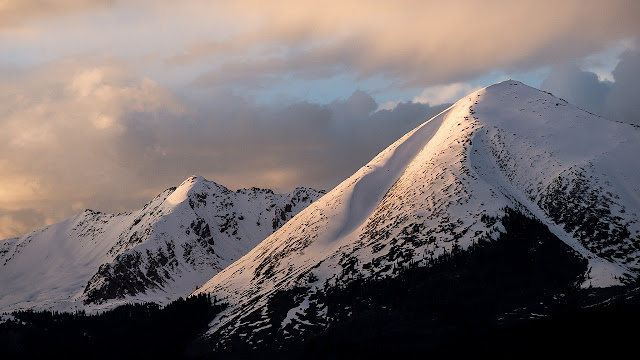 At the Sustainable Gardening Institute, we’re confident that most homeowners would prefer to have an eco-friendly garden landscape based on solid science, if they knew what to do. But even as they yearn for healthy, chemical-free surroundings, questions arise. Questions such as, “Where do I start?”

From where you are right now. Right where you’re standing. At ground level.

Learning the basics of your specific ecoregion and plant hardiness zone now will save you time, effort, and heartbreak later because that is the foundation for selecting plants that are easier to grow and more likely to succeed. It doesn’t matter whether you’re planning a garden for your own backyard or a landscape project for huge business campus, the basics are the same.

In this post, we’ll define what an ecoregion is, then explain why ecoregions are important in sustainable gardening, how they can be useful to both home gardeners and professionals alike, and get you started using ecoregions in your…
Keep reading